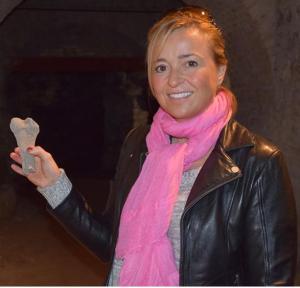 Deborah Sittig is a mom of three who runs her own communications company with another.  Deborah’s life changed when her second child was born with a rare disease that only 1 in 100,000 people are diagnosed with and where there is no cure or currently approved treatments to do more than just manage the disease’s symptoms.  Her son has a disease called hypophosphatasia (HPP), an inherited metabolic bone disease that results from low levels of an enzyme called alkaline phosphatase (ALP), which is normally present in large amounts in bone and liver.

It is many times called a brittle bone disease where fractures are often even from mild activity. The severity of this disease varies from patient to patient, which includes both children and adults, with the most extreme cases failing to form a skeleton in the womb and are stillborn to those mildly affected showing only low levels of ALP in the blood, yet never suffering any bony problems.

For Deborah, this was her reality. After her son’s diagnosis at age 18 months and searching for answers and support, little was to be found. She frantically scoured patient forums, read every possible website, emailed and chatted with patients, and conducted endless Internet searches leaving no stone unturned to get to the root of her baby’s problems. 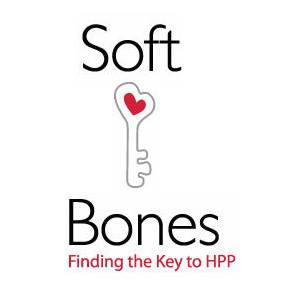 As a result, Deborah began her mission for awareness and public policy around HPP. She founded an organization called Soft Bones: The U.S. Hypophosphatasia Foundation. Because there were little to no resources specifically dedicated to this disease impacting her son, or a place to vent, cry, express, and share, she made it her mission to create that haven for others.  Not only does Soft Bones provide valuable information, education and support for people living with HPP, their families and caregivers, they also promote research of this rare bone disease through awareness and fund-raising efforts.

Deborah is one of many health heroes. But, at the end of the day she is a loving parent dedicated to doing everything she can for the sake of her children. It’s her commitment to helping others that makes her someone I admire and someone worth nominating for her tireless efforts for this cause.