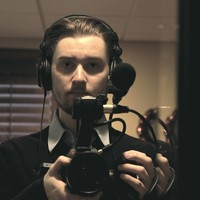 Joe’s adaption of I Am the Doorway was given the blessing of Stephen King. He has also created a film festival called PRISM Fest in which he features short films created from around the world that focus on the complexity of the human spirit. His work has been shown at many film festivals including Helios and NerdCon, and has been featured on Hollywood.com and WKYC Channel 3.

Joe’s filmmaking efforts for both business and entertainment focus on strong story-based entertainment, often infused with humorous elements. He believes that making a connection with an audience or potential customer requires extreme thought and care, as well as a deep respect for the viewer.