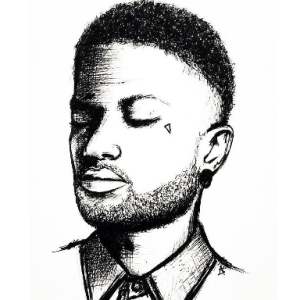 After one year of university in Illinois, he transferred to Hawaii to play NCAA basketball.

For the past nine years, Sellah has been honing his craft in the fashion and entertainment industries. He hails from a culturally diverse background of Scottish, West Indian, and African American ancestry. Involved in photography, model management, commercial modeling across Asia, London, and South Africa, Sellah’s extensive experience led him to become the first black male model to work in Shanghai, China.

Under his brand, Sellah has collaborated with such high profile celebrities as: Alicia Keys, Nina Sky, Ash Stymest, Coco and Breezy, Bradley Soileau, and Porcelain Black. Currently, he is working with Sami Beigis who is a well-established Persian artist.