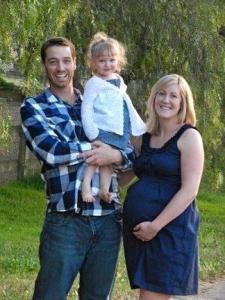 Mike leads HireAHelper with absolute dedication to success and growth. While being a diehard entrepreneur, his focus on the company’s profitability never undercuts his ability to care about people – both inside and outside of HireAHelper. For the employees, Mike worked hard to set up a company culture that was driven enough to grow exponentially every year and yet relaxed enough to encourage rituals like a weekly company lunch out of the office.

Regarding people outside of the company, Mike and co-founder Pete decided early on to give a percent of sales to two of their favorite causes, Promise Child – providing basic necessities & education to under-privileged children around the world, and the International Justice Mission (IJM) – an organization dedicated to creating and helping enforce international laws against child slavery. Fighting global sex slavery is a cause that Mike takes very seriously and he is committed to seeing it eradicated at least in Thailand in his lifetime, if not globally.

Mike Glanz was born and raised in San Diego, CA. He got into to web design and development during his junior year of college when he received an internship at Lewis Technology. He started his first company at the age of 22, YouGotComments which became an instant success after being featured on Mashable. Almost a year later he left his development position at Lewis Technology to start HireAHelper.

1 Response to Mike Glanz, CEO of HireAHelper.com is Today’s Honoree