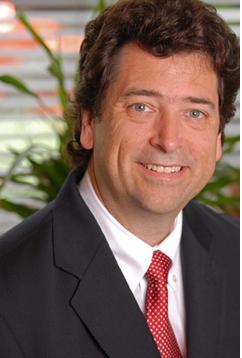 As co-owner of ActionCOACH Team Sage, Doug takes a  hands-on approach to teaching his clients that the key to business  success and growth is not the business or the industry sector; it’s  the knowledge, mindset and skill of the business owner.

With over five years experience as a business coach, Doug has been  recognized numerous times for his exemplary client work.  In both 2007  and 2009 he was the recipient of the America’s ActionMAN Award and in  2008, he was a nominee for the America’s Best Associate Coach Award.

Under Doug’s leadership, ActionCOACH Team Sage has also received  recognition for its exceptional work within the business community  including being named as one of the Top 10 ActionCOACH firms in North  America. Team Sage was also a finalist for a 2010 Diamond Award  presented by the Coral Gables Chamber of Commerce and was recently  recognized by South Florida Business Leader Magazine as being in their  list of Top 100 Small Businesses in South Florida.

Doug also spends much of his time volunteering and giving back to the  community.  He is an Associate of the International Business Coaching  Institute and an active Board Member of ActionCOACH’s Executive  Coaching National Board.

He is active in many business-networking  organizations including the Coral Gables Chamber of Commerce, the  Doral Business Council, Chamber South, and Greater Miami Chamber of  Commerce.